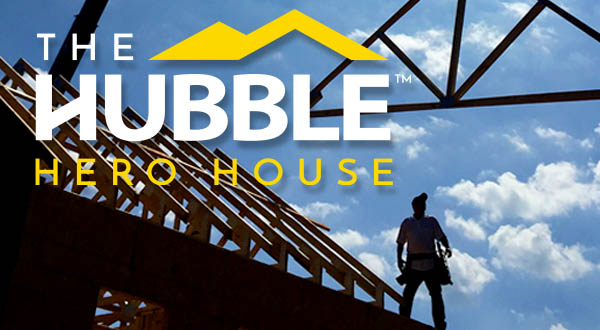 We are so excited to be part of Hubble Homes’ “Hero House” project! Hubble selected the Meridian Food Bank and five other Treasure Valley nonprofits as beneficiaries of this big charity project. Hubble and many of its vendors and subcontractors are donating labor, materials and the land for the house. When they sell it later this year the net proceeds will be donated to the six charities. Hubble expects it to sell for more than $200,000. They hope to start taking offers on the home at the beginning of November. 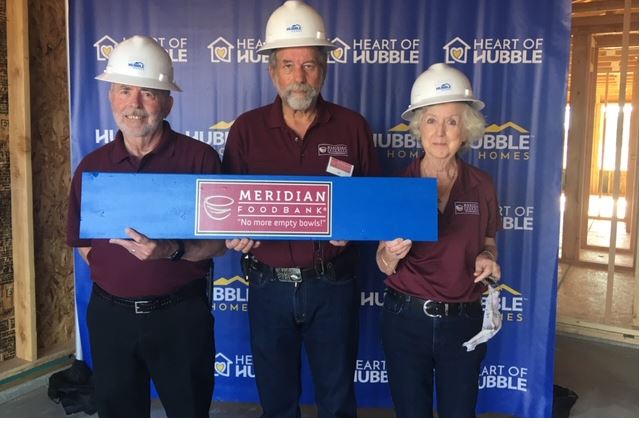